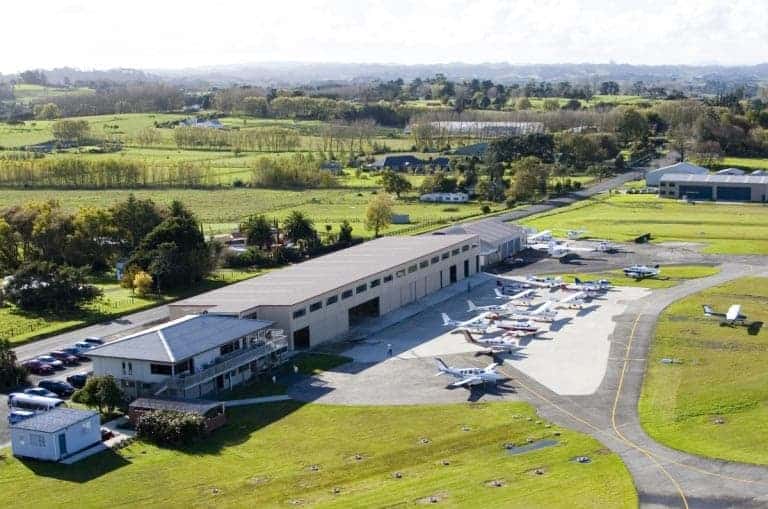 North Shore Aero Club was founded in 1963 although flying activity at the current site actually started a few years before that.

There is a strong club spirit and atmosphere with many events, trips, competitions and outings organised by the club captain and various members. For those looking to obtain a PPL and fly for fun, the club has a lot to offer.

Two of the highlights of the year are the annual South Island trip and Great Northern Air Race.

The South Island Trip is always the last week in August / first week in September. It runs for 8 days and aims to take in as many South Island aerodromes as possible each year. Usually, there are between 10 & 15 aircraft on the trip with 30 to 40 people with skiing and other activities thrown in for good measure.

The Great Northern Air Race runs over Auckland Anniversary weekend and is a becoming more and more popular every year. An average of 15 aircraft compete in the race each year in the cruising and racing classes. All sorts of aircraft from T28 Trojans to Beech Barons to Cessna 150’s compete in this exciting handicap based event.

In between all the flying activities, there are pilots nights, quizzes, barbeques, movie nights and all sorts of other goings on that keep the club a vibrant and exciting place to be.